Turning Point in US Military History and Real Estate Today

There are turning points in every business cycle and economy.


This was a turning point in military history for the US. 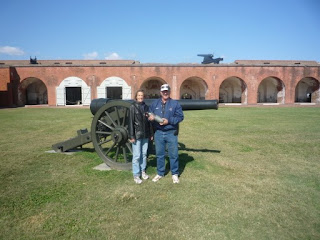 Pam and I were at the fort this year holding one of the rifled shells used to break through the walls and change the course of Georgia and US history.


In the days before the Civil War, brick forts were America's main defense against overseas enemies. In one two-day battle during the early stages of the Civil War, new technology proved its superiority to brick forts. The Union army used “a new and improved technology”, rifled cannons to bust through the walls of Fort Pulaski at Tybee Island, Georgia and bring about surrender by Confederates inside the fort. After this battle the US never built a built a brick fort again to defend the country or a state.

History usually repeats itself unless something changes. What can you do today if you cannot get a bank loan on a home but you still need somewhere to live? The old of options of renting or leasing do not have to be the way you move into the future. A O Home Solutions has the solution. We have Owner Financed Homes under contract ready for you.

No or low upfront or down payments and monthly notes cheaper than rent. If you need a home, do not wait for a new battle, new deal or new economy. Prices have never been better and we have many Georgia Owner financed homes to pick from and Lease Purchase home deals for you right now. 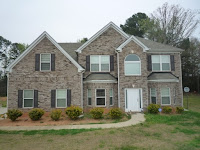 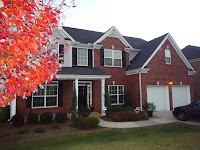 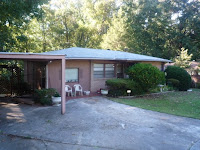